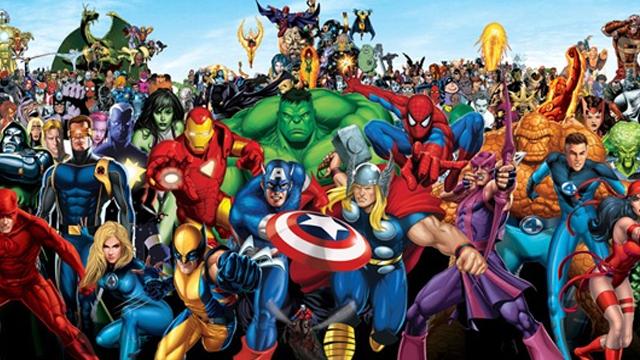 As we’re waiting for Avengers: Endgame to hit theaters, we can’t stop thinking about superheroes. More specifically, we can’t stop thinking about which superheroes would make the best roommates or FlatMate. It wouldn’t be easy to live with someone always putting themselves at risk to save others, but we’re pretty sure that perks (hello, flying?) would make up for it. If you’re nervous about whether or not you’ll get along with your roommate, FlatMate is here to tell you a little secret. All people have their personality strengths and weaknesses, which character means that any potential roommate will have both their pros and cons. Superheroes are no different. We’ve taken the liberty to determine the pros and cons of living with all of your favorite superheroes… just in case. You never know what might happen anywhere.

Let’s be honest, there is a definite benefit to having a wealthy roommate. Iron Man would probably want the best of the best for his dorm room, which means that you would also have access to whatever fancy technology and comfortable seating he purchases for your shared abode. Unfortunately, Iron Man is an arrogant, hedonistic playboy(better for some people). We think it’s inevitable that he would take advantage of the raucous college environment to indulge in a little bit of everything. It’s very possible he’d sometimes kick you out of the room while he has company over. Not ideal. 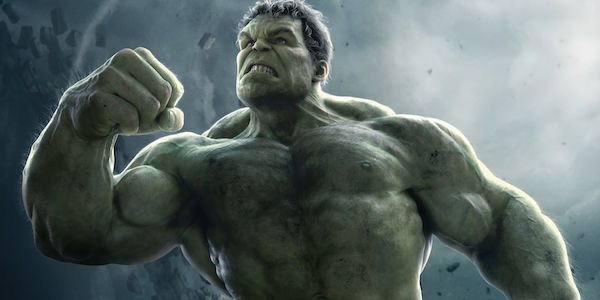 If you think that there is a scientist in you, the Hulk would be the roommate of your dreams. Not only is he an incredibly successful and accomplished scientist, he’s also nice enough to be willing to help you with your studies but never ever let the Hulk borrow your clothes. Other than that, be prepared for a perpetually messy room and for things to be broken again, and again, and again. We’d recommend investing in a tool kit and some plastic furniture. 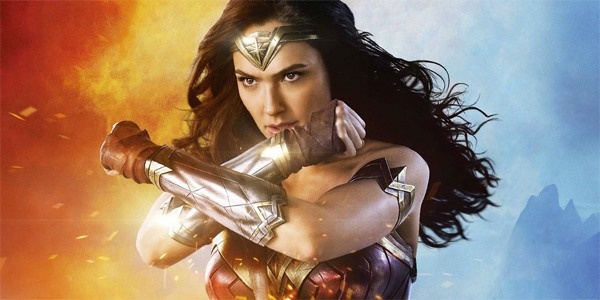 With Wonder Woman by your side, you’ll never have to feel unsafe wandering around campus late at night. She could help you suss out the true intentions of potential suitors and creepy strangers alike. While Wonder Woman is compassionate, strong, and good-hearted, she’s also naive and impulsive. You’ll have to constantly remind her to lock the dorm door and pull her back when she decides to go on a 3 AM road trip the night before a big exam just because she feels like it.

Superman is the most powerful being on Earth! You can pretty much always count on him to get you out of trouble and be there for you when you need help. Sure, you shouldn’t go around looking for risky situations, but at least you know Superman will be there to save you and he is all about justice and righteousness. For better or worse, he has a pretty rigid sense of morality, which means he might be a pretty judgemental roommate. All of us make mistakes, and Superman will probably guilt you about even minor, typical transgressions. It might be pretty annoying. 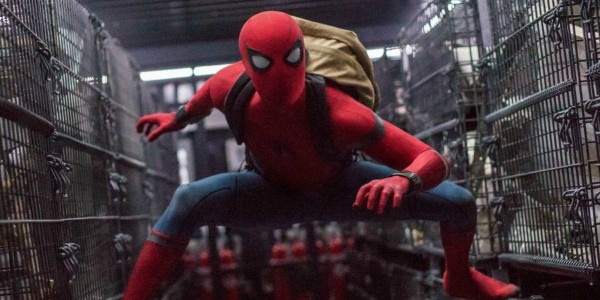 Which Character like many comedians, Spiderman compensates for a difficult childhood with a strong sense of humor. But everybody loves somebody who can make them laugh. He’ll be able to relieve the tension when you’re stressed and pulling an all-nighter. As fabulous a superhero as he is, Spiderman has a history as a bit of a social outcast, which character is to say that he’s pretty awkward and unpopular. Spiderman might have to lean on you a little bit to help him navigate the college social scene. 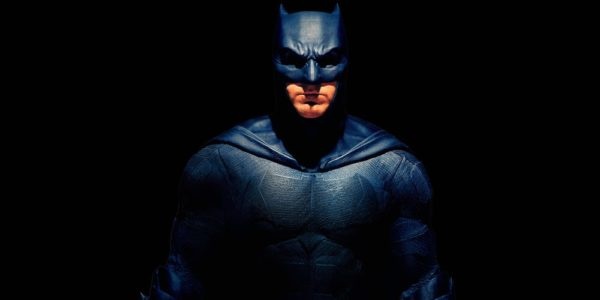 Being that he has no superhuman abilities, Batman’s strength lies in his impeccable intellectual and physical training. He has the discipline necessary to achieve great feats of self-improvement, which character means he would make a great study partner and gym buddy. Just try not to be inspired by that physique. Batman is a pretty grim dude. He’s been through a lot and his personality reflects it: he’s paranoid, obsessive, and dark. Which means that living with him probably won’t be a walk in the park. Get ready to give some pep talks and be prepared to head out to social events alone. Batman has sulking to do.