The Indian government has banned 59 Chinese apps including some of the most prominent names like TikTok, UC Browser, Kings’ Clash and Share-It. Components from intelligence services have suggested that these Chinese apps were being used as spyware or malware and are in direct violation of the terms of use, violating the user’s privacy. In the meantime, mobile apps from China have become more common, but they are not even resistant.Nonetheless, if you feel that having the best alternatives to these Chinese applications is virtually impossible, here’s a list of some of the smartphone apps that could change your mind.

Triller is a creator based entertainment platform. Express yourself and connect with the content you love. Create amazing music videos for trending challenges. Triller is similar to Tik Tok and Vmate. TikTok is one of India’s most successful apps, and is also giving Instagram and YouTube a tough competition. Now that this app isn’t available, apps like Chingari, Roposo and Mitron can be checked out. 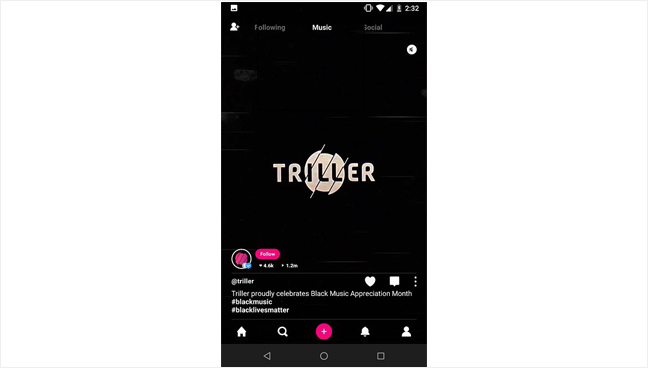 UC Browser is a web browser developed by Chinese mobile internet company UCWeb, a subsidiary of the Alibaba Group. It is one of the most popular mobile browsers in China, India. Most budget phones come pre-loaded with apps such as UC Browser and UC News, but are banned in India now. If you’ve used these Chinese apps then we think you can turn to Google Chrome immediately. This is one of the popular and best browser alternatives. 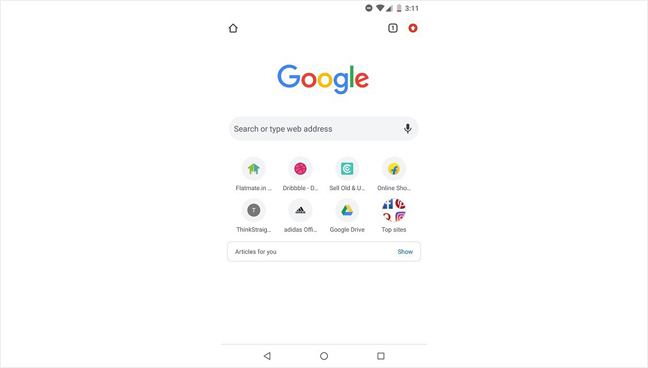 CamScanner is the popular document scanner application run by Shanghai-based Chinese company INTSIG. After Kaspersky found a Trojan Horse module inside the CamScanner app, it was removed from the play store. Adobe Scan is seen as one of the best alternatives to CamScanner. It also offers similar features as CamScanner. 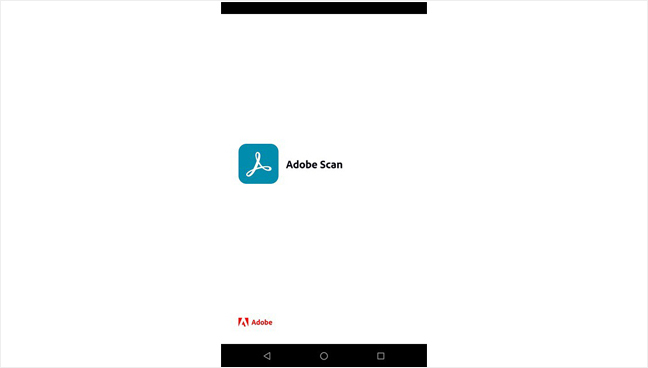 Another popular Chinese app to lock apps behind a PIN, password or fingerprint is AppLock. If you want a secure alternative to AppLock and Du Privacy that would highly recommend Norton App Lock. Norton App Lock protects your data if your Android device is shared, lost, or stolen. It’s been created by Symantec’s popular antivirus provider, Norton Labs, headquartered in Arizona, USA. Similar to AppLock, you can set PIN, password or fingerprint to lock your devices. 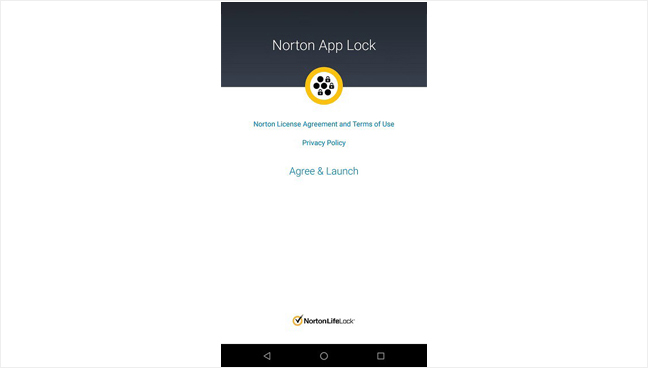 ROMWE and SHEIN both appear in the list of national security threats released by Indian Intelligence agencies. If you use them to purchase clothes, then you can stop doing that, at least before the security problems are resolved. Myntra has a huge product collection, and offers strong discounts. You can use it to purchase shoes, clothes and accessories. For replacing these Chinese shopping apps, you can also use Amazon. 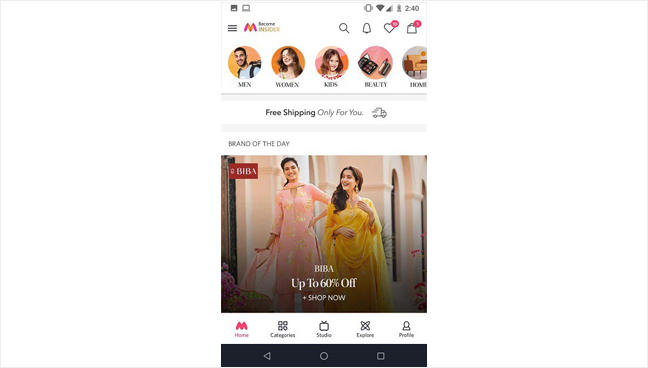 While Mi Video Call is not operational in India, the app is still banned by the government. Anyway, you can switch to a protected video call to protect your privacy if you are using the Mi Video Call app. Google Duo is one of the best video calling apps in this regard, and a convincing alternative to My Video Call. Duo is encrypted end-to — end, so that nobody can view your video feed or know who you are calling. Besides that, in a community video call, Duo now supports up to 32 users which is awesome. 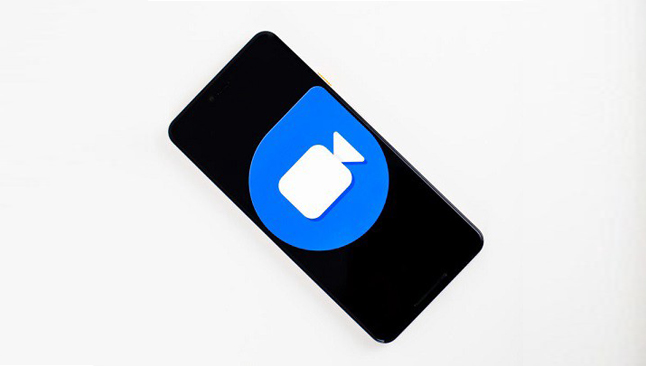 The Indian government has also banned Mail Master for its Chinese roots and has a sketchy privacy policy. This was a multi-service email program like Gmail, Yahoo Messenger, and more. With the software gone, you can now use Microsoft Outlook as an acceptable alternative to Mail Master. Microsoft Outlook not only supports its in-house Outlook email service but also operates with Gmail, Yahoo Mail and other setups like POP, IMAP, SMTP email.