The Indian government has blocked up to 59 apps, including TikTok, UC Browser, and Mi Community over the border tensions.The list, released Monday evening by the Ministry of Electronics and Information Technology, has some major names that were blocked, including TikTok by ByteDance, Mi Community by Xiaomi, WeChat by Tencent, and UC Browser by Alibaba among 55 others.

The two social media services, which are owned by an agency named Bytedance (India) Technology Pvt Ltd, command over 170 million active users across the country together. TikTok has managed to outstrip Facebook’s growth in the main global user dominance market and has become one of the most frequently used Chinese apps of 2020. The IT Ministry is explicitly required to request information from the companies operating these applications on data sharing by these companies under Chinese law , which requires Chinese-origin companies to share data with the intelligence agencies in that country , irrespective of where they operate in the world. 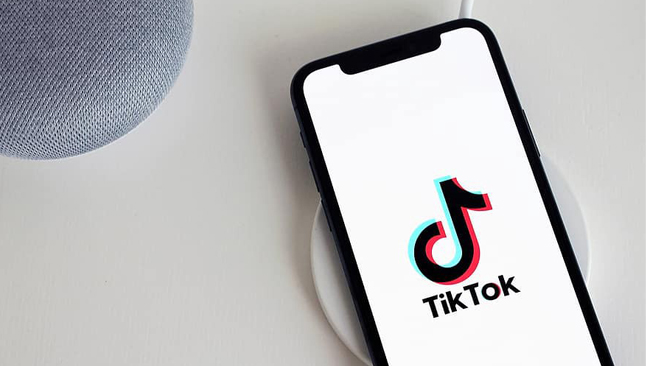 UC Browser is a web browser developed by Chinese app mobile internet company UCWeb, a subsidiary of the Alibaba Group. The Alibaba Group services are run by UCWeb Mobile Pvt Ltd, an company with more than 130 million active users. UC Browser, in fact, is the country’s second most-used mobile Internet browser just behind Google Chrome, with a market share of around 22%, compared to Chrome’s 70%. 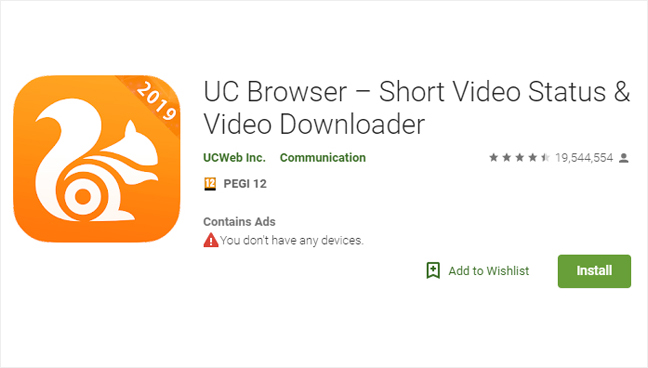 ShareIt is one of India’s most common file-sharing platforms, with over 400 million active users. It is very compatible with Windows, Windows Phones, Android, and IOS file sharing. In India it currently has 200 million users. The explanation for the app ‘s success is that it allows for massive transfer of files within seconds. 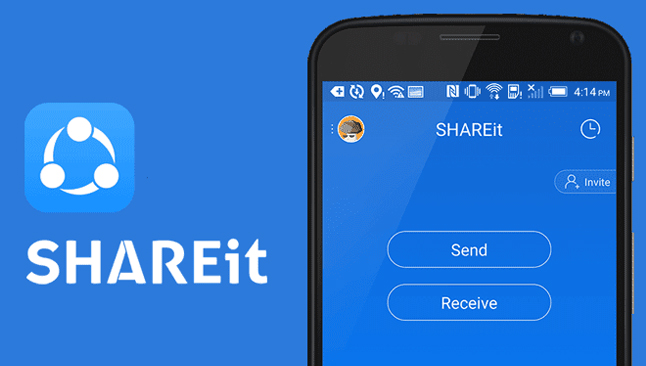 SHEIN is an international E-commerce website for business-to — consumer fashion. Where SHEIN focuses mainly on women’s wear and accessories, it also offers men’s clothing, children’s clothing, accessories, etc.The company had crossed over 1 million active users in India but partially shut down its operations last year after the company was cracked by the customs department because of alleged import duties evasion. 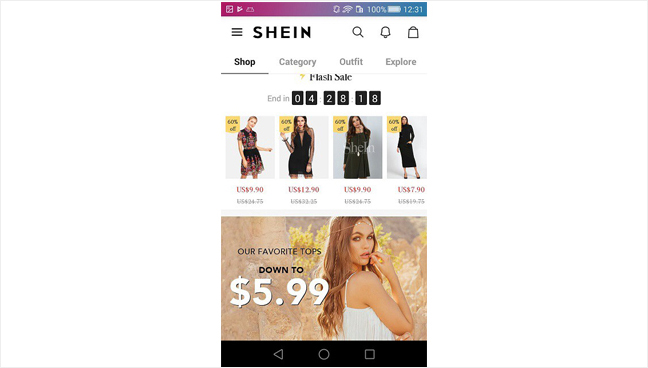 CamScanner is a mobile app which allows the use of mobile devices as an image scanner. Specific documents and photographs may be scanned and kept. CamScanner, the world’s the more-used mobile scanning app, has over 100 million users in India. 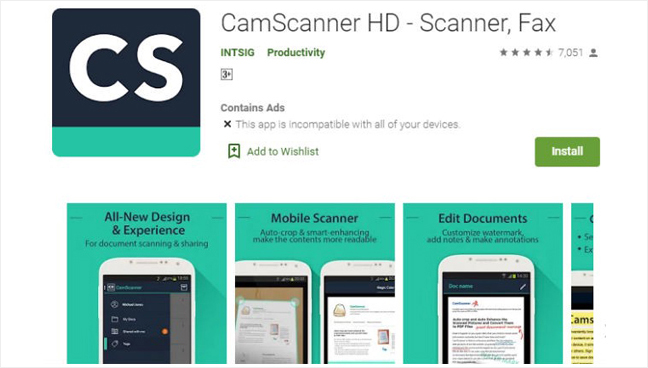