Hyderabad ‘s town depicts an intriguing confluence of traditional and new, past and present. You are expected to have a jam-packed itinerary while planning a vacation to Hyderabad, chuck all the thoughts of a laid-back holiday out of your mind and get ready to be on your toes the whole day as with an endless list of tourist attractions. It is these contrasts and glimpses of a great past that make Hyderabad a city worth visiting with promises of a successful future. In Hyderabad here are places to visit … 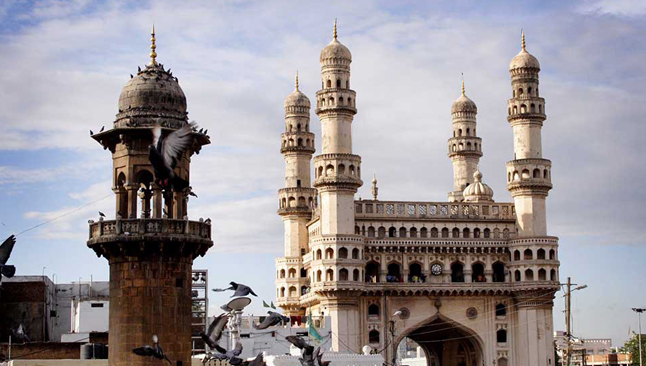 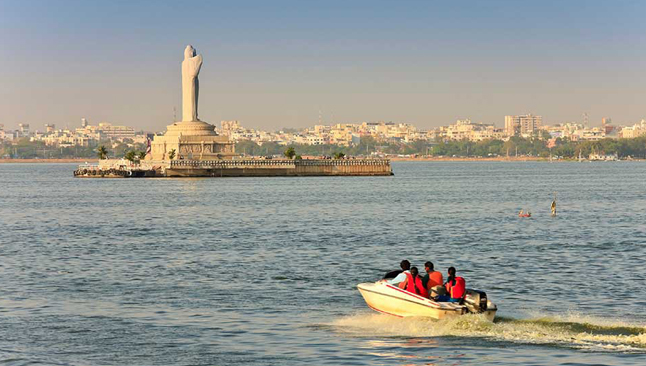 Hussain Sagar Lake, which links the twin cities, boasts of becoming Asia’s largest artificial lake. It was excavated on the tributary of Musi River during the reign of Ibrahim Quli Qutub Shah, in 1562 AD. It is named after Hussain Shah Wali. The main attraction is Lord Bhudda’s 16-meter-high white granite statue, weighing 350 tons, located in the middle of the lake. The lighting show is worth watching here.Also popular for boating is Hussain Sagar Lake, and other famous city attractions along its periphery, including Lumbini Park and Birla Mandir.

Timings: Tuesdays to Sundays — 9 AM to 9 PM; Closed on Mondays

Boat Transfers: INR 30 for adults and INR 20 for children 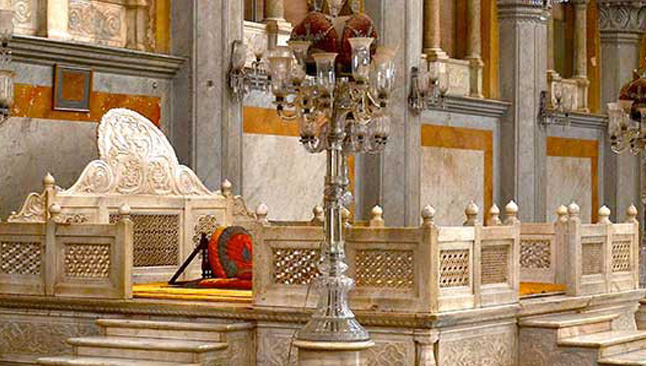 Chowmahalla Palace was built in the 18th century, with literal interpretation of ‘four palaces’ in the Urdu language. The palace was completed during the reign of fifth Nizam, Afzar-ud-Daulah, Asaf Jav V, from 1857 until 1869.The Chowmahalla Palace, a reproduction of the Shah ‘s Palace in Iran, spans 12 acres, with two courtyards, grand halls and vast water bodies and fountains.Many worth visiting parts of it are Khilwat Mubarak, the heart of the palace, Clock Tower, Council Hall and Roshan Bungalow. It’s opened for public viewing since 2005.

Chowmahalla Palace Timings: Saturday to Thursday — 10 AM to 5 PM; Closed on Fridays 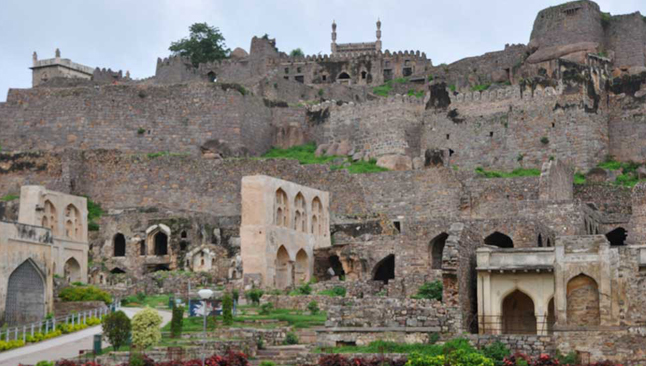 The Golconda Fort, one of India’s most imposing forts, is made up of four district forts surrounded by a 10-kilometre wall. It is nothing short of majestic, with four drawbridges, more than 80 bastions, several temples, mosques, halls and royal residencies. This fort was designed by Qutub Shahi Kings and has an impressive structure, with eight gates and 87 bastions. Although most of it stands in ruins, there are hints of its grandiose history inside its enclosures that boast architecture of the Mughal era. 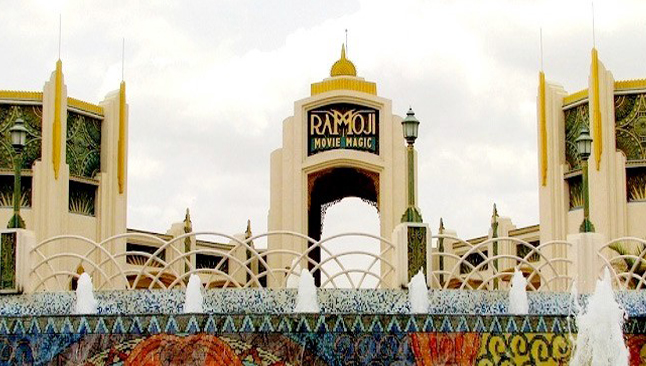 Movie buffs will enjoy a day spent in Ramoji Film City to the fullest. Established in 1996 by the Ramoji Group set-up, this is the largest film studio complex in the world. Ramoji Film City is where a lot of famous regional language, Hindi and even international films were shot. Not only is it one of the famous tourist spots in Hyderabad, it also holds a Guinness World Book Record to house over 50 well-equipped film sets at a single location.